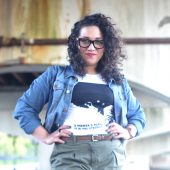 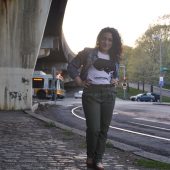 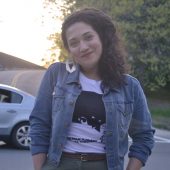 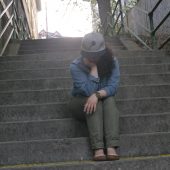 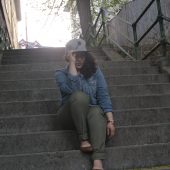 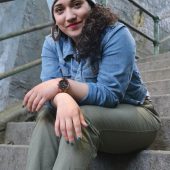 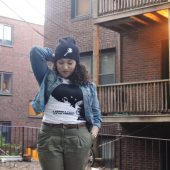 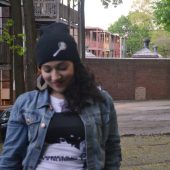 Before Sofia Snow left us to head back to Madison she wanted to do a shoot to officialize her as a Scope Music Artist. As a long time friend and huge fan of her poetry and music I was honored to have the opportunity. We met by my old stomping grounds around Forest Hills, one of those cross roads of the city where 3 different neihgborhoods and countless communters collide. We worked from there up South St., a quiet bubble so close to the noise some might forget its there. It was a good dusk light and I was assisted by the homie Lifes Good who also got some shots which appeared in the Scope Root of All Evil$ Look Book.

I think the photos came out great and more importantly Sofia does too. They have since appeared on her official website (but that’s another project), Spectrum Magazine, Future Boston and in various other publications and websites.